A sense of untapped production potential and expectation of an improvement in the bottom line led our customer to make an important decision to become more data-driven. 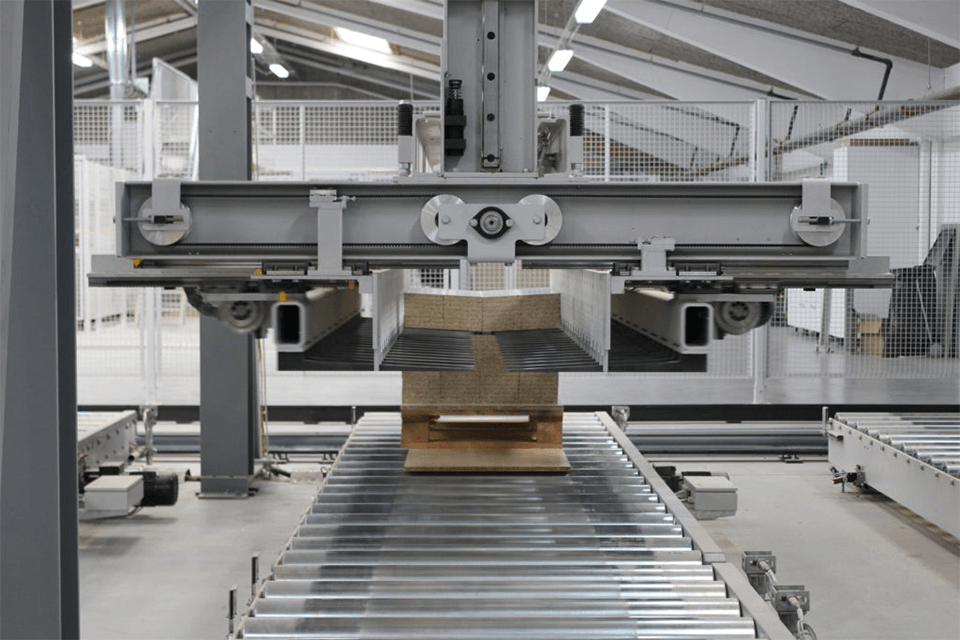 Our customer experienced overtime on virtually all their production machines. It was a challenge that could be solved with the help of us.

At the same time, the customer had a desire to invest in new production equipment, but lacked a valid data base to support this, says Kenneth Bech Sørensen, BI consultant at Nicholaisen.

In cooperation with Nicholaisen, the customer has developed a data base by setting up OptiCloud measuring equipment on existing production machines, where the preparation of reports and analyses describes the customer's production, including the calculation of NPC (Nameplate Capacity) and OEE (Overall Equipment Effienciency) right down to serial numbers. 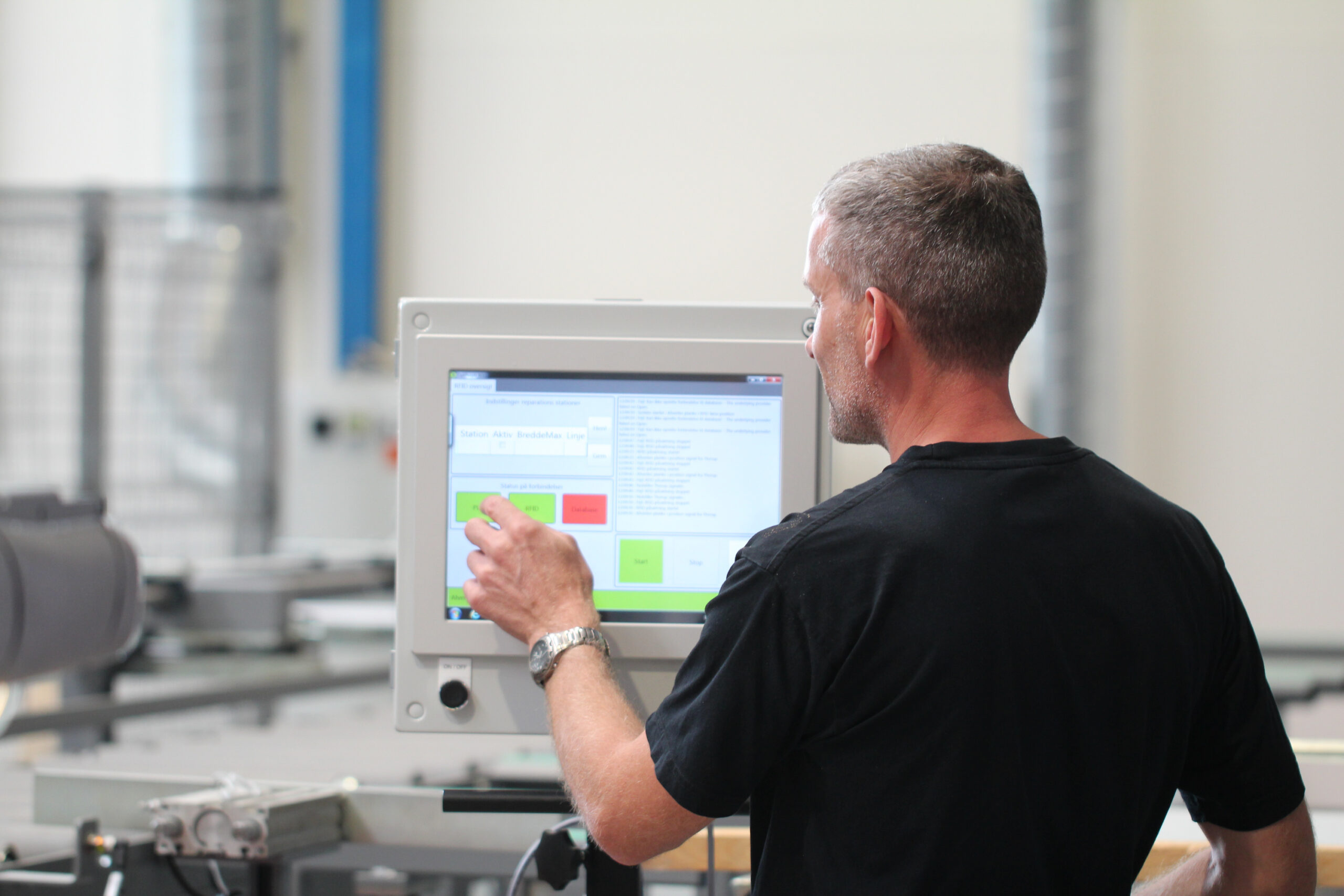 The customer's production team has also been schooled in the LEAN mindset, which has given the customer important knowledge for use in the optimization work. Data is now actively used throughout the customer's organization, working with key figures based on valid data, which has resulted in them becoming much more data-driven.

"We will be so happy on behalf of our customers when we see a positive development of their business", adds Kenneth Bech Sørensen.

Bollebygds Emballage gets a boost from digitalisation

In order for you to be sure to choose the right solution the first time for your production, you must choose a partner who gives you competent sparring through an open dialogue with a focus on building common values.